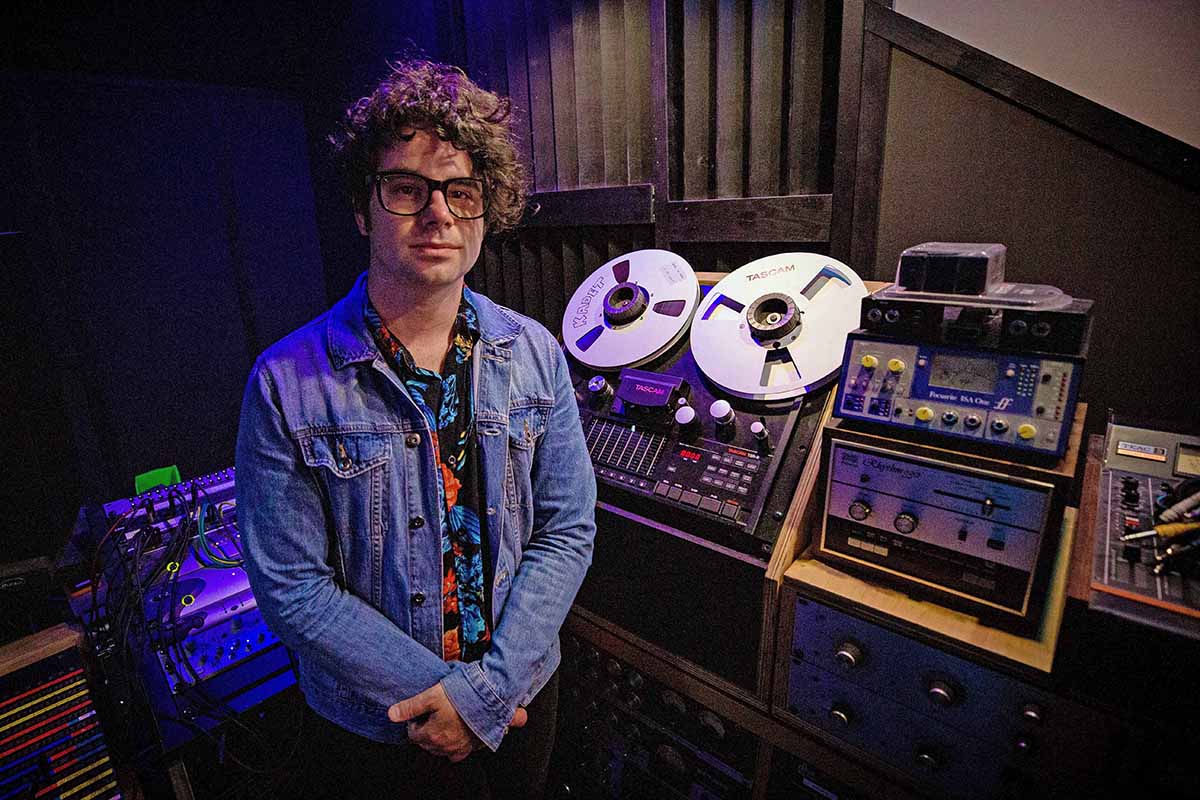 TASCAM Plays an Integral Role in the Success of Producer/Musician Frankie Siragusa!

Whether working with The Posies or engineering at his own studio known as theLab Studio, producer/musician Frankie Siragusa has a long-term relationship with TASCAM products.

He started with a Porta-05 Ministudio cassette recorder and has used TASCAM equipment as part of his recording efforts ever since. While his use of a TASCAM Series 208i 20 IN/8 OUT USB Audio/MIDI Interface with his DAW is indicative of many studio environments these days, Siragusa's long-term relationship with TASCAM gear has made an indelible impact on his approach to recording.

A little help from your friends at TASCAM Product Support 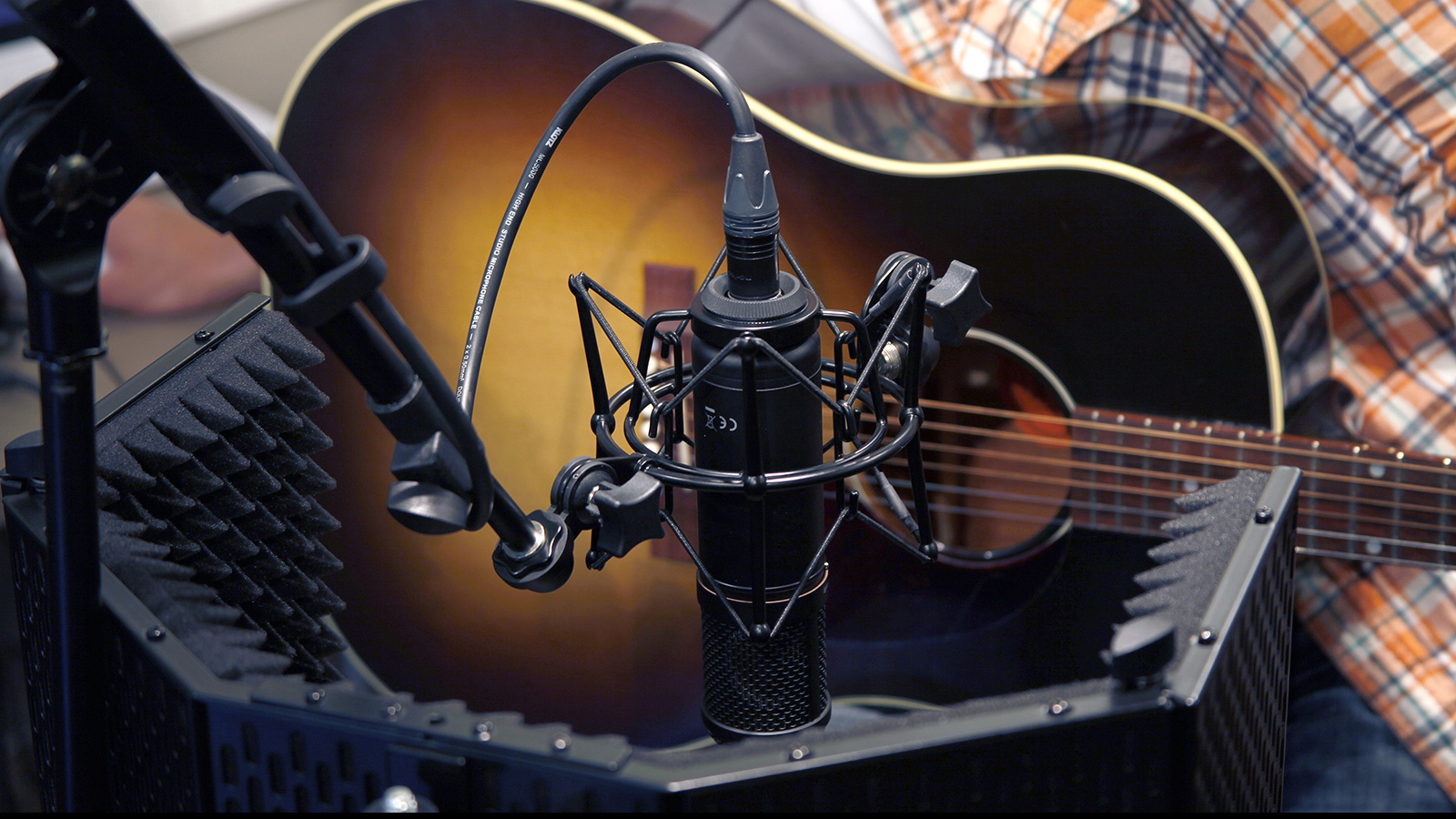 Picking the Right TASCAM Microphone for YOU!

Learn how each microphone in TASCAM's library was designed for specific recording aaplications!