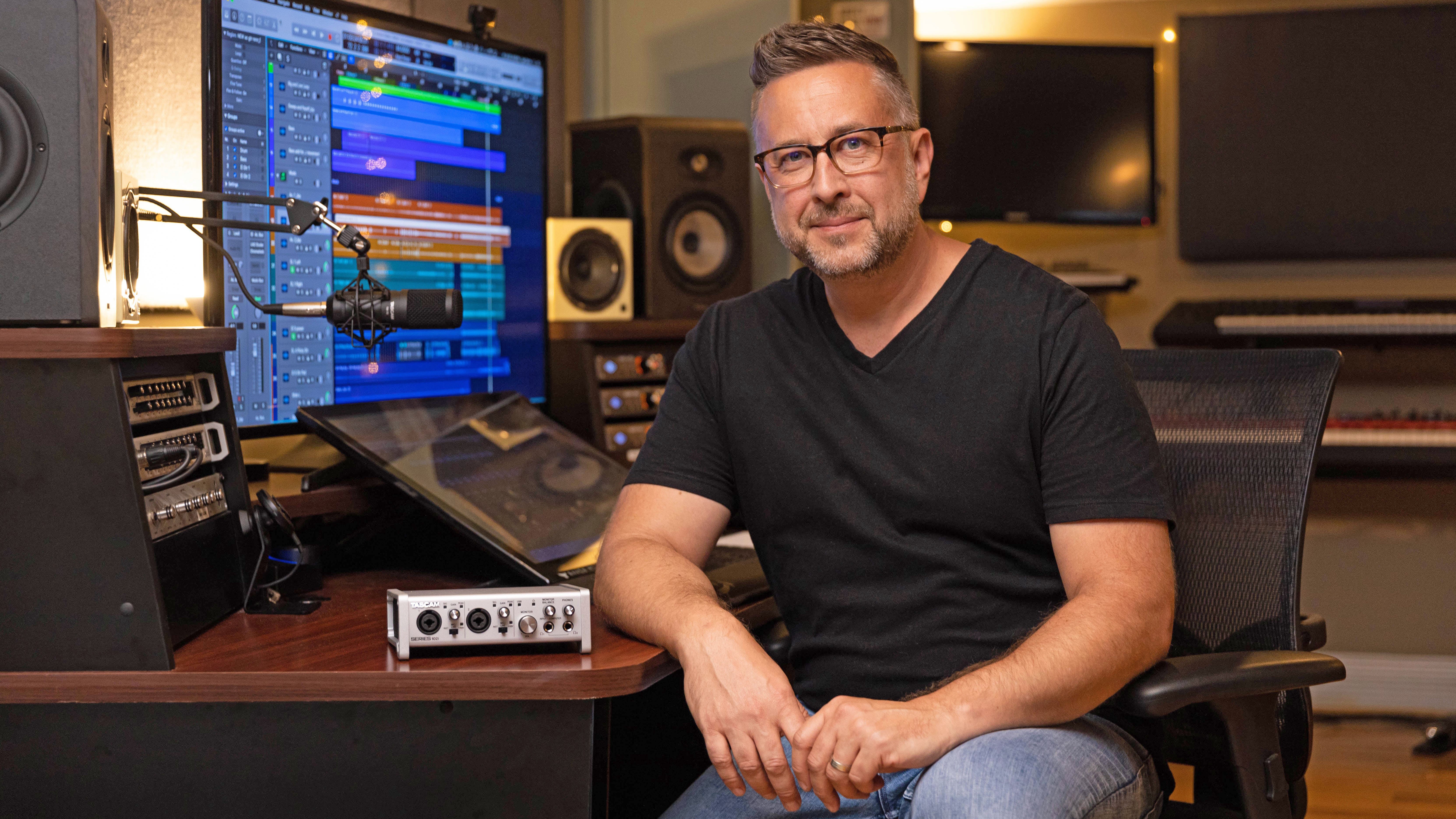 Since moving to Nashville, Lee Turner has played for numerous artists all over the world and has appeared on hit shows including Jimmy Kimmel, The Tonight Show, Ellen, The Today Show, and Good Morning America. He also operates his own studio called '2twenty2 studio', and TASCAM products are central to all that happens there.

In addition to his studio activities, Turner also plays keyboards and acoustic guitar for singer/songwriter Darius Rucker—who first gained fame as the lead vocalist and rhythm guitarist of the rock band Hootie & the Blowfish. According to Turner, "I frequently work one on one with many new artists in the studio; standing beside them, guiding them thru the process, and making certain they get the detail and vision they're looking for. I do a lot of remote keyboard sessions, where people send me their songs and I add real piano and real Hammond B3 organ, and this is just the tip of the iceberg when it comes to using my TASCAM gear.

A little help from your friends at TASCAM Product Support 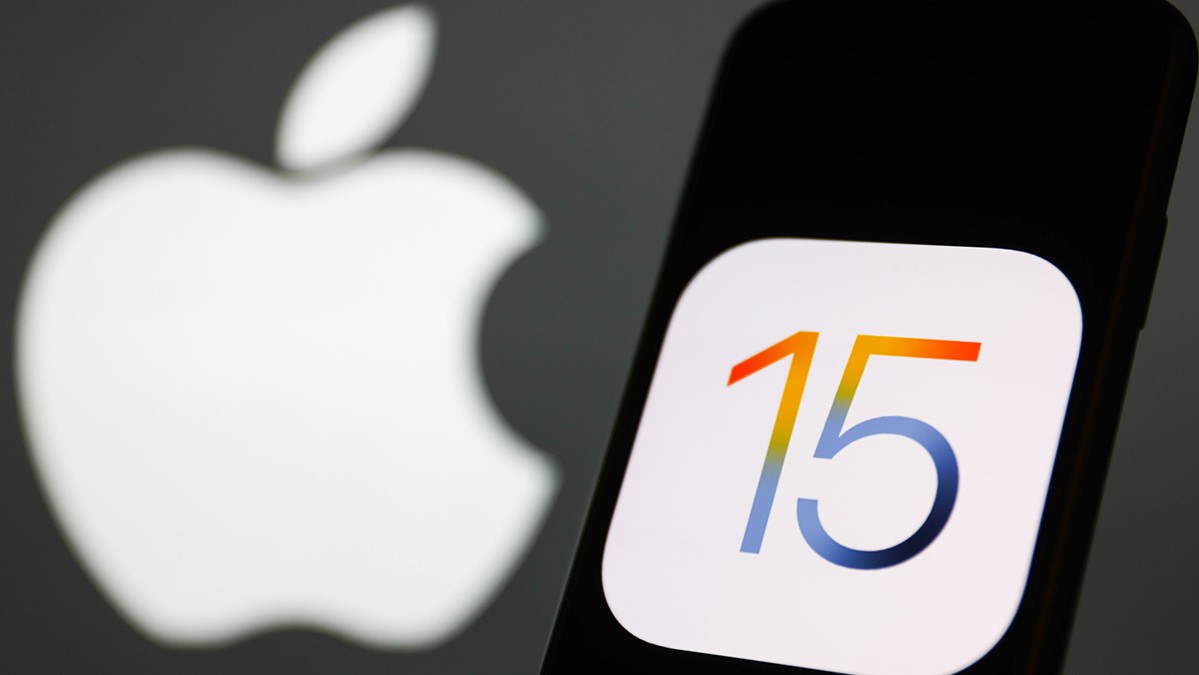 TASCAM, like everyone, was thrown for a loop with the newest releases for Windows 11 and iOS15. Read how we've resolved them!