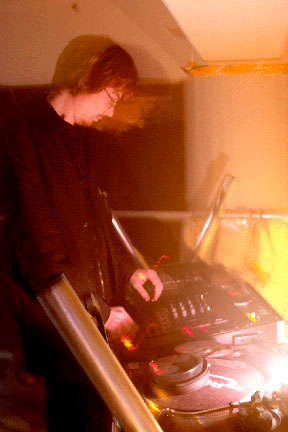 "GigaStudio makes for a new level of realism in sampled instruments," explains Kyd. "These instruments have been sampled to take full advantage of the seemingly limitless file size that Giga can handle. This kind of technology would have seemed science fiction only a couple of years ago." Jesper utilizes GigaStudio to help bridge the gap between his style that encompasses both edgy electronic music and classic symphonic styles. His rich soundscapes and cinematic productions have gained him attention from many of the leading game development studios, entertainment press and consumers worldwide.

Best known for his epic music in the #1 selling HITMAN series and FREEDOM FIGHTERS, Kyd won the 2003 GameSpot

award for "Best Original Music in a Game Award," and was Billboard 2004 Digital Entertainment Award finalist for "Best Use of Sound in a Game." For more credits and contact info, log onto www.jesperkyd.com.