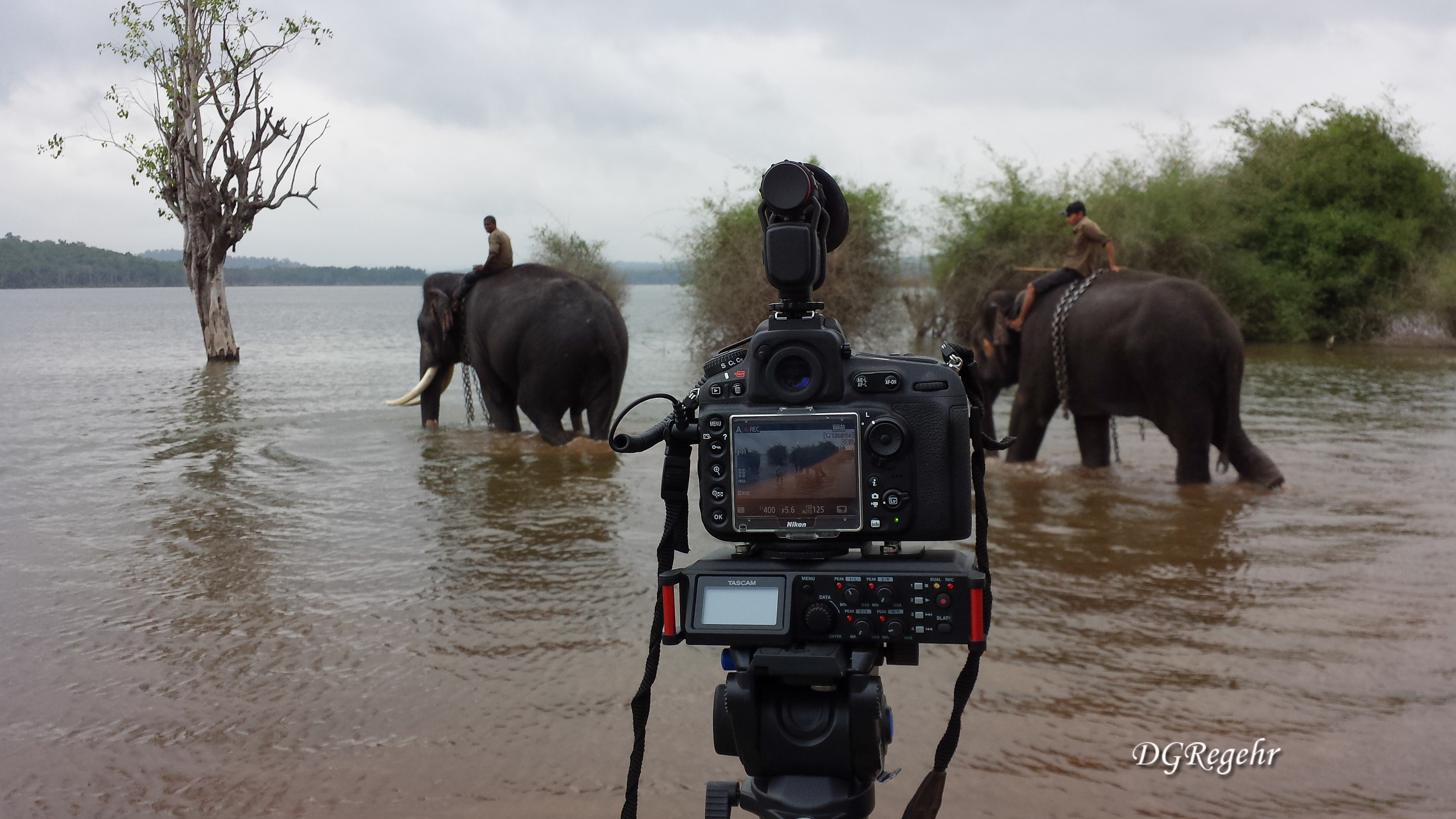 As much as photographer and videographer Duane Regehr enjoyed his video shoots in the Karnataka region of southern India, it was hard, hot work. Regehr was especially concerned that the dust, heat, and humidity might cause problems with his cameras and his new TASCAM DR-70D field recorder. He need not have worried.

"Everything worked great. The DR-70D was rock solid the entire three weeks we were in India, and it was a hot, humid environment," recalls the vice president of electronic news monitoring and TV clipping service Cutaway Media. "I didn't even have time to update the firmware before I went, and I had no problems."

Based on the need for a nimble and portable rig, Regehr knew he'd be shooting the project with a DSLR, "so I needed something that would provide good, solid audio capture in the field. Tom had used the TASCAM DR-70D and was happy with it, so I went to the NAB show and checked it out. It had the right features, it was the right size and weight, and TASCAM has a reputation for quality sound, so I bought one." 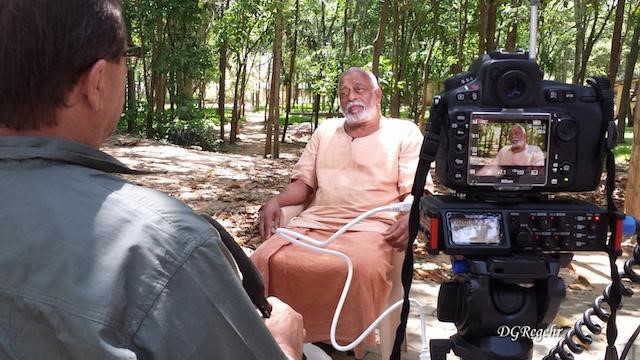 Shooting the elephant documentary required versatile and easily portable equipment. "We were shooting in cities, in small villages, out in the jungle, on coffee plantations, and in elephant camps," Regehr recounts. "We needed to be light, fast, and mobile, to go where the elephants were. We might be planning to go in one direction and then get a phone call that there were elephants in a plantation two miles the other way, so we'd run over there. I got a light tripod, mounted the DR-70D on it, put my Nikon 810 camera on top of that, and I had the mobile rig we needed. We relied on the TASCAM DR-70D to carry the audio load, especially for interviews. It worked out really well."

Regehr mostly used a combination of the DR-70D's internal mics and a couple of external mics. "I used the DR-70D's two internal mics to get their sound," he states. "They took the place of my onboard camera mic. Then I had a stick mic for the interviewer and a lavaliere for whoever we were interviewing. So we had two and sometimes four channels of audio. We preferred to shoot multiple-camera interviews, with a tight shot and a medium shot, and we used a phone app for a slate to link everything up."